How do we think the other? 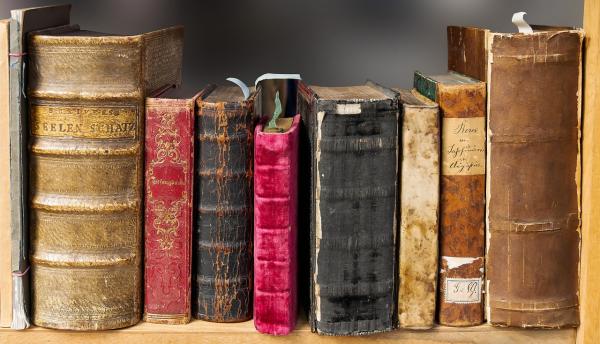 How do we think the other?

Identification of the main ideas associated with "otherness" and a debate on perceiving diversity as negative.
Proposal for use
Prevention of radicalisation
Target group
Age 15-25
Pedagogical method
Moderated discussion
Objectives
Description

The starting point is two pieces of comics, centred in two specific socially disadvantaged groups: women and underprivileged people. The facilitator presents the dynamic to the group.

The challenge is to categorise the ways in which students define "otherness" in their discourses, and organise the categories into "positions of conflict" and "positions of trust" regarding the "other" (in this case, poor people and women).

Suggested strategy: students identify 3 to 4 types of "others" that they recognise in their daily life, and explain the relation they have with these "others" - even if they do not agree with those categorisations, they must identify some that they know and explain them.

After the students' pre-conceptions regarding the way they define "the other" have been identified, the teacher shoul initiate a debate on the agreed categories.

The "other" and the way people think about "otherness" is at the core of every single challenge faced by our contemporary society, either in cases of interpersonal relationships between two people, or reflected in the ways that organisations operate, or even on the level of political communication. In this light, the concept of "otherness" needs to be translated into practice, as a concept that is able to enlighten and inspire more ethical practices.

The two philosophical positions that define this debate lie between the dimension of conflict (Sartre, 1979) and the possibility of trust (Ricouer, 1997). It is important to use the representations that arise when discussing "the other", for instance, by using categories such as "the enemy" or "the stranger". This will be a way to start to reflect on ethics and to promote critical thinking about diversity, including in human relations, through group representations about "otherness".

Similarly, "utility" has been a factor that contributes to seeing the "other" as an object, as an example of 'relations of power'. In this sense, schools must challenge their students to critically reflect on current society issues and identify ways in which we perceive the "other". Students should consider the dimensions of intimacy, of which homophobia is an example; the relational construction of identity - for instance, the issue of bullying seen as a challenge to be overcome; the need to cooperate and promote a peaceful society; possible damage caused by radicalisation (Derrida & Habermas, 2003).

One to two facilitators.

The debate and subsequent evaluation should allow the teacher to find out to what extent and how deep the objectives of raising awareness were achieved. Teachers/trainers ask the participants to anonymously (optional) report on what they learned during the session.

In a later session, students can analyse situations where, for some reason, people are labelled as the "other". These situations are often reported in the media, and observed in films and literature.

Type
Text
Pedagogical modalities
Discussion within classroom
Number of participants
15-20
Duration
2h
Cost
None
Creators
Universidade do Porto
Date of creation
2017
Copyright
CC BY for the activity, Quino for the support
Language(s) available