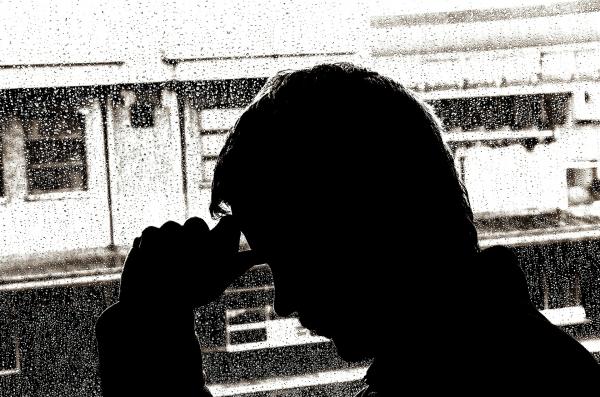 A young boy from a socially vulnerable context, who is also not very successful in school.

Tim is a young boy that is physically and psychologically abused by a group of male colleagues from his school. Tim suffers consecutive assaults, but he chooses to stay silent beacuse of the fear and anxiety that the situations incite in him. Apart from the support he receives from a psychologist, Tim has no support from his family, especially none from his father, which further discourages him from disclosing his attacker.

Tim decided to not ask for help because he was afraid of the possible retaliations by the perpetrators. One day, some classmates saw Tim being beaten and asked a member of the school staff to help. The perpetrators ran away when they realised that someone was coming.

Following this incident the school principal pressured Tim to give up the names of the boys who bullied him, which he eventually did.

Tim was encouraged to attend sessions with a psychologist. As regards the bullies, the school undertook a plan together with their teachers and families to stop their violent behaviour. The boys were punished with community service at the school and in the local community, and also began attending therapy sessions with a psychologist, to change their violent behaviour.

Tim was not bullied again by the same boys. Working with a psychologist helped him to become more confident in the future. He was not the subject of bullying anymore.

Despite the aggression, the fear, and the anxiety that the perpetrators incited in Tim, he never gave up their names.

Seeing no end to the situation, Tim committed suicide.

Regarding the issue of bullying, it is important for educators to:

Note: This case is based on the short film Dear Dad – Anti Bulling Short Film (© MoonEyeFilms).