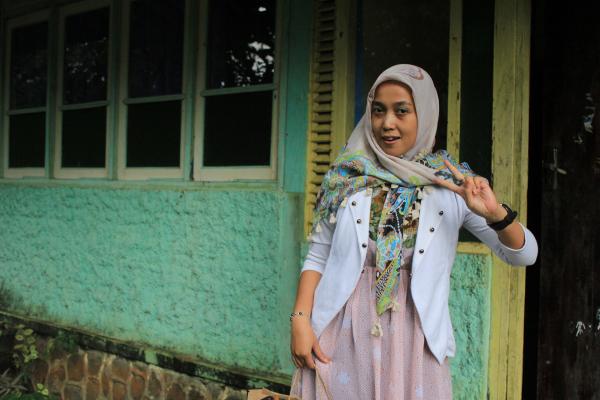 Learners are aged 17, arriving from Syria. They are practising Muslims.

Students are the majority group (Christians - practising and non-practising)

This is a classroom of twenty students (aged 17-18) at a technical high school, who belong to the 'majority' group, i.e. they are Christian (practising and non-practising). Two new students arrive to the class from Syria and they are Muslim (Mariam and Rami - brother and sister). They are facing general integration and educational problems due to the fact that they do not speak the new language. However, they are receiving intensive language courses for this purpose. In addition to the language barrier, Mariam and Rami are also facing prejudice on behalf of some of their peers. Most of the students avoid interacting with them at all, whilst a small share are systematically targetting them - for example bullying Mariam about her headscarf and asking Rami when he is going to blow himself up. This is making Mariam and Rami feel isolated, they do not want to come to school, and their psychological state and general participation in their new class and country is severly affected.

One class teacher who has noticed the conflict and is motivated to work on it.

Class session: at the beginning, the teacher introduces to the students the freedom of religion principle and explains what it means. Given that this is a particularly sensitive topic, the teacher does not identify the specific issues and conflicts that arose in the classroom. Instead, he/she deals with them indirectly, through a human rights lens. As a first step, the teacher spends about 10 minutes going over the definition of freedom of religion as provided by Article 9 of the European Convention on Human Rights. The document can be projected onto a screen so that the learners can read it. After the teacher has gone over Article 9, an open discussion follows, with the class reflecting on what freedom of religion means in practice, and listing examples, such as the freedom to wear religious symbols and clothing.

Students are sensitised in relation to the freedom of religion principle, and realise that it is a fundamental right, which everybody has the right to exercise, and that people should not be discriminated on the basis of their religion.

Inter-religious dialogue week: a coordinated action at the school level, where students are invited to present their religious and non-religious beliefs. Actions during this week can include student-led workshops, video presentations, demonstrations of religious attires and symbols and what they signify, etc.

Sensitisation of students: the major issue in Cyprus is that minority religions, such as Islam, are misunderstood and stereotyped. However, by conducting a general inter-religious activity, there is no isolation of this issue. Rather, students consider religions on an equal footing and, through workshops and activities, overcome the stereotypes they may have in relation to other religions.

Internal code of preventing and managing cases of religious discrimination in the school. For this, representatives of the administration and teachers come together to set out ideas and educational activities to be carried out systematically and on a long-term basis. The code will also include ways of managing such cases (for example involving professionals such as social workers) and advice on how to support victims of discrimination (for example with school counsellors, psychologists or social workers).

This strategy will allow for systematic actions to occur on a class and school level, through an inter-disciplinary approach, which enables sustainable outcomes.