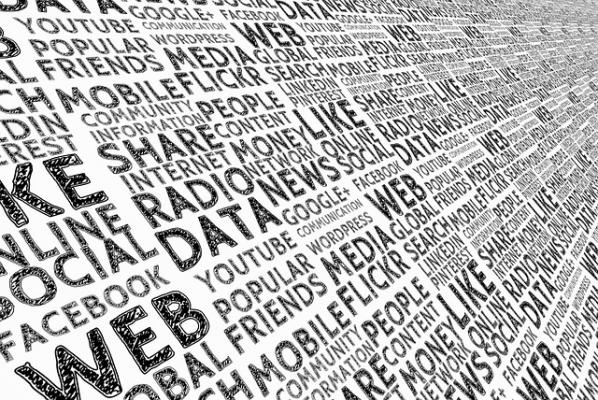 Several nationalities (participants with German as the first or second language)

The trainer noticed an increasingly intolerant attitude in a participant of an adult basic education class. There are 6 people of different nationalities in the class (3 Austrians, 1 Tunisian, 2 Moroccans). The young Austrian man has displayed problematic behaviour before, but recently his attention focused on conspiracy theories. He is 28 years old and socially disadvantaged. He grew up with foster parents, later he was made to transfer to supervised housing by child welfare, and lost contact with his foster parents. By now he lives in his own apartment on a minimum benefit from the government. Social integration in the job market has not been successful so far, and the young man is facing the risk of isolation.

He has been attending the course for a month and used to have different issues that he was focused on for a specific while. Currently he is into declaring allegations concerning politics, society, the refugee crisis, etc.

E.g.: He claimed that Jörg Haider (a popular right-wing politician in Austria) had in fact been murdered and did not die in a car accident; that the migration movements were part of a higher plan to conquer and “islamise” Europe; that refugees were simply economic migrants who receive a higher minimum income from the government than native (Austrian) citizens do, etc.

The reactions of the other participants were diverse: restrained, smiling, annoyed, but also interested. The VET eventually wanted to find an appropriate way to react to these allegations, without pushing the participant into a corner right away.

Duration: individual but long-term: according to the student's needs.

Because of the great attention the issue attracted in the whole group, the trainer decided to pick up on it. She found out that the young man was highly inspired by social media, such as Facebook. She showed understanding and took up the challenge of figuring out what is true and what is false in this wealth of media-information, especially in the case of online social media. The trainer started to work with the participants on the internet and guide their research on some of the theories – half of the group looked for evidence to support the theory and the other half for evidence against it. The trainer guided the participants to find out what pages are reliable, which are not and how to double-check, if a piece of information is true or false.

The students learned to develop scepticism and got to know how important it is to question a media content (“fake news”).
They learned how to do research on the internet.
The participant in question, too, was fascinated by “false reality bubbles”. During the research stage he began to realize that he actually might have been deluded by such information and he allusively showed steps towards doubting the conspiracy theories.