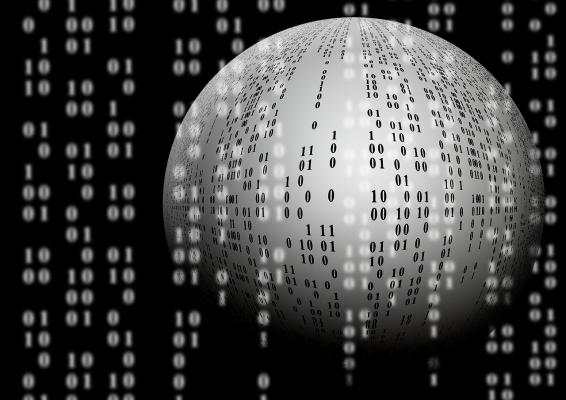 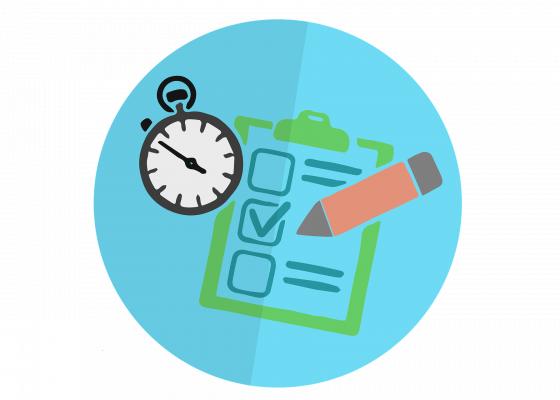 Groups of 3-4 teachers are created. Each group chooses a conspiracy example, analyses its structure, and presents their findings to the whole group. They can use computers for their research. The next step is the determination of a common scheme.

3. How to react to conspiracy theories?

Open discussion on the difficulties related to fighting conspiracies (cf. refuting conspiracy theory). What can be done in the classroom? The proposed guidelines are distributed, participants are reminded that the idea is to carry on with a discussion ruled by logic and common sense. A basic common agreement should be formed: the need to raise doubts in the mind of the learner.

4. Role playing
Organisation of two successive role plays corresponding to two different cases.
a) After a terrorist attack, a learner says that "the attack was probably an operation organised by the United States to undermine the culture and image of Islam, with the aim of joining European nations against Islam. It is likely that Israel's security agents are involved."
b) Based on a case selected by the group, in the analysis phase, or on an unsatisfactory situation experienced by one of the participants.

Each role (learner/teacher) is played by a group of 2-3 teachers. The others observe and take notes.
For each case, an exchange of roles is performed, the same teachers playing alternatively their role and the role of the learner.

In plenary, participants analyse the dialogues and propose adaptations to the guidelines.

A classic evaluation of the training session can be performed.

Participants can search for examples of pedagogical activities against conspiracy theories, not directly targeting a counter-speech in a verbal exchange.