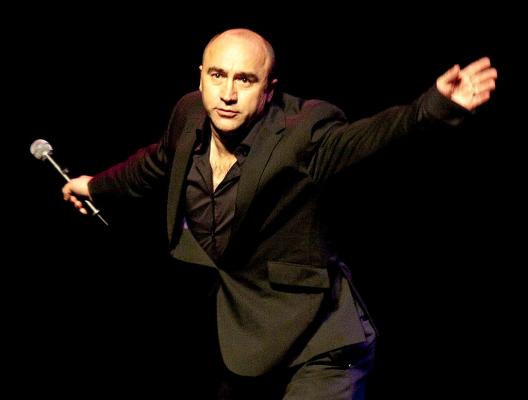 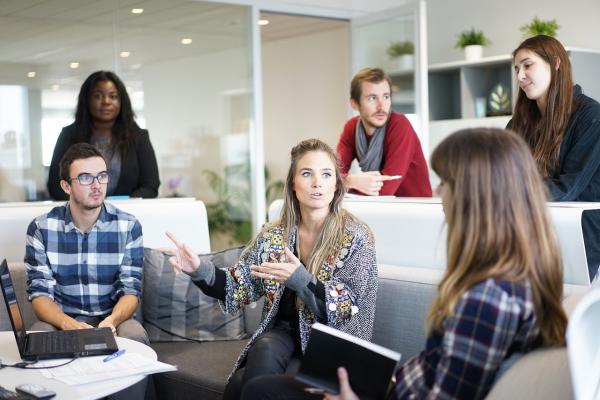 Students create a scenario for a play based on a potential conflict and try to resolve the conflict through the play.
Proposal for use
Prevention of radicalisation
Target group
Age 12-25
Pedagogical method
Simulation
Objectives
Description

The process includes a workshop to prepare the play, followed by a performance.

The Theatre Forum workshop (2h) is a three-stage process:

The Theatre Forum performance (2h) is divided into three stages:

The process can be evaluated by checking the following aspects: