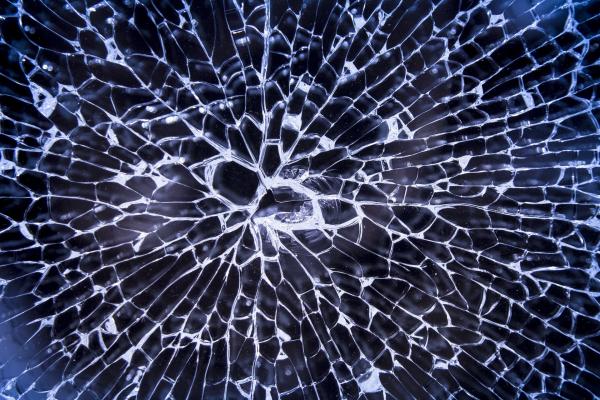 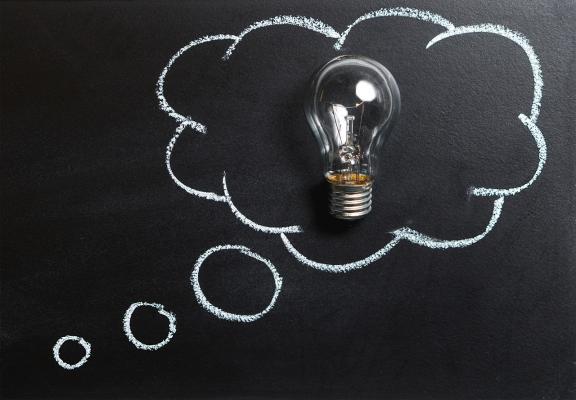 The activity starts with a debate on the following topics related to (acts of) indiscipline:

Teachers can introduce existing studies on the topic of indiscipline at a national level or other relevant surveys. What is considered as "indiscipline" by the students? Are there any differences in their views based on their cultural backround or origin?

The discussion is followed by a role-play, as a way to simulate a situation of indiscipline at school and possible ways to solve it .

During the school break, before the 9th grade science class, Tiago accused Jorge of stealing his shoes from the boys' changing room during their physical education class. Jorge defended himself, saying that it was not him who stole the shoes and that there was no proof against him. However, in science class Tiago accused Jorge again of stealing his shoes and called him a thief. Jorge was infuriated and physically assaulted Tiago during class.

Due to the fact that this was not the first time that Jorge got involved in situations of conflict, the school principal called a meeting to decide what sanctions should be imposed on Jorge. The following were asked to attend this meeting :

Notice that depending on the number of participants, the ones who do not have a specific role to play will be "observers", responsible for providing a final record of the role-play meeting. For this reason two people will be responsible for writing down the minutes of the meeting, as well as a list of the pros and cons regarding the final decision of the case.

Each participant must play different points-of-view regarding the situation:

The final decision of the case should be discussed among all participants, including the "observer participants".

Different role scripts for the simulation/role-play.

One to two action facilitators.

The debate and its evaluation should allow teachers to find out to what extent and how deep the objectives on awareness raising were achieved. Teachers must ask the participants to anonymously (optional) write about what they learned during the session.

To do a final summary of the discussion about "indiscipline" and the role-play.